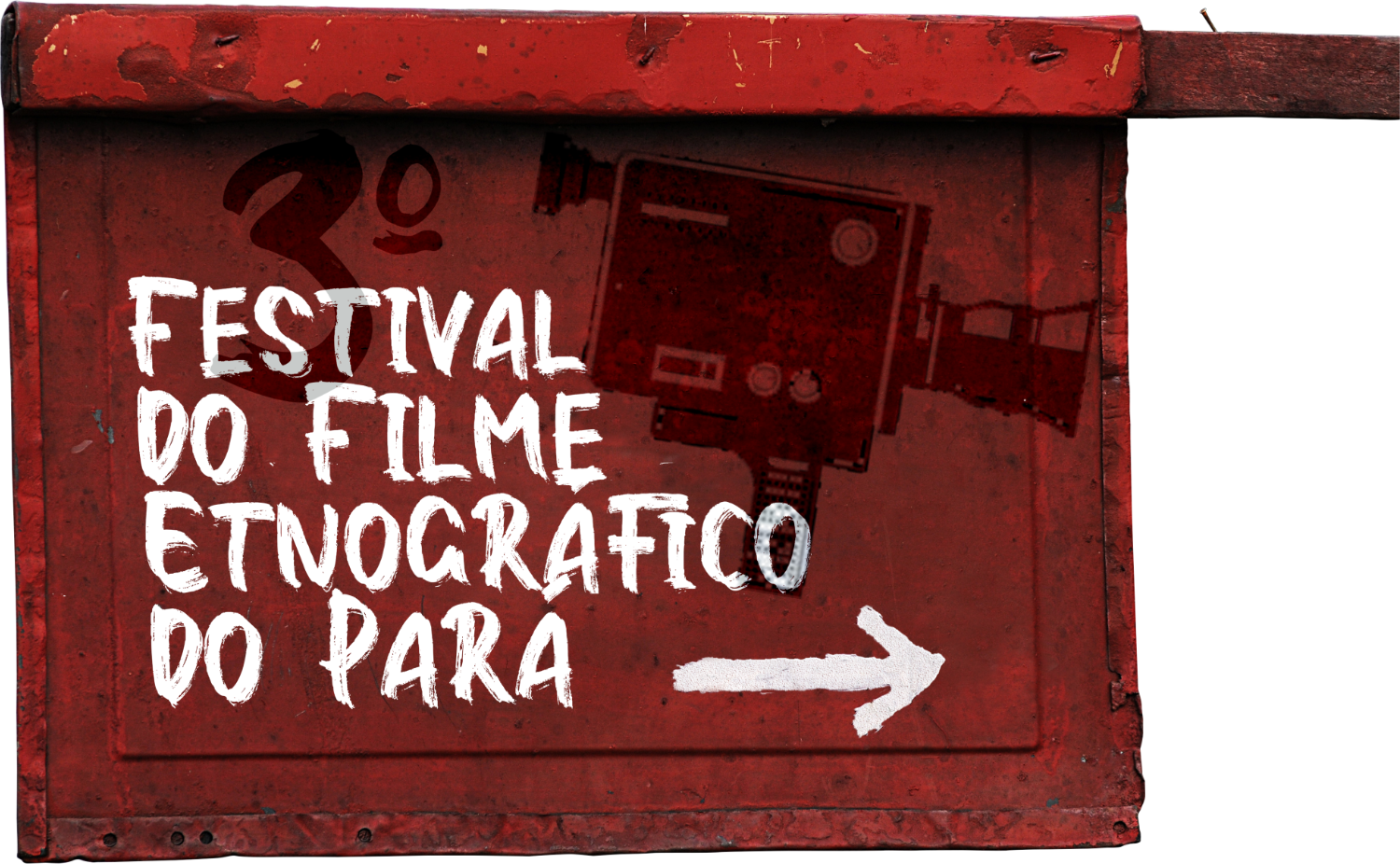 REGULATION
1. PURPOSE
1.1. The III ETHNOGRAPHIC FILM FESTIVAL OF PARÁ – COMPETITIVE EXHIBITION DIVINO TSEREWAHÚ – is an initiative of the Visual Anthropology Research Group Visagem (PPGSA / UFPA), under the general coordination of Alessandro Campos and Denise Cardoso, and aims to disseminate, promote and reward audiovisual productions by Indigenous people who have recognized technical expertise in the area, in addition to promoting dialogue between Indigenous filmmakers, community members, researchers, and the general public.
The main purpose of this award is to promote the value and respect for First Nations, guaranteeing access to audiovisual media and an important channel for disseminating countless realities of Indigenous peoples from all parts of the world, especially those in Brazil.
For this public call, Indigenous Cinema is understood as the film production carried out by Indigenous people (direction, script, photography, executive production …), not only with an Indigenous theme.
National and international film productions that address contemporary socio-cultural issues about people, social groups, historical processes of themes of anthropological interest and others correlated will be accepted. Registration is free and open from April 20 to June 27, 2021.
1.2. The Festival will consist of films selected by renowned Indigenous and non-Indigenous audiovisual experts and by social sciences professionals invited by the Organizing Committee.

2. Period
The III ETHNOGRAPHIC FILM FESTIVAL OF PARÁ will take place in Belém in a virtual and in-person version (depending on the pandemic control situation during the festival period) from November 16 to 21, 2021.

3. REGISTRATION AND PARTICIPATION
3.1 – Audiovisual productions made from 2018 onwards, in digital format in any length (short, medium, or feature-length films) that may or may not have been shown in other competitive shows, are elegible.
3.2 – All films submitted will be pre-selected by the Local Committee – which is formed by subject experts. These experts will be invited to the Local Committee by the festival organizers. The dissemination of the films selected for the Competitive Exhibition will take place on the festival’s own website. Films not selected for the Competitive Exhibition may be screened at the Festival’s Parallel Exhibitions, divided by themes and with their own curatorship.
3.3 – To effectively participate in the selection, complete the registration form available on the festival’s website.
3.4 – Films produced in a language other than Portuguese must be subtitled or accompanied by a digital file that allows for the translation of any dialogues, titles, and written or spoken texts within the film.
3.5 – The directors of the films selected for the Competitive Exhibition will be invited to participate in the event by the organization (online or in-person), with the possible costs not being the responsibility of the general organization of the festival.

4. JURY AND AWARDS
4.1. The Official Jury of the Competitive Exhibition will be composed of specialists in the field of cinema and anthropology. No member of the Jury will be able to participate in the competitive exhibition. No member of the Organizing Committee will be part of the Official Jury or compete in the Competitive Exhibition. The Jury’s decision is final.
4.2. The Jury will award the following categories of the Competitive Exhibition of Indigenous Cinema Divino Tserewahú:
• Best Short Film, lasting twenty minutes or less;
• Best Medium-lengthFilm, lasting more than twenty minutes and under fifty-five minutes;
• Best Feature-length Film, lasting more than sixty minutes.
4.3. The II FFEP Organizing Committee reserves the right to suggest special recommendations in accordance with the Official Jury’s assessments.

ADDITIONAL CLAUSES
5.1. The films selected for the Competitive Exhibition of the 3rd Ethnographic Film Festival of Pará will be shown on the Amazon Flix streaming platform (https://amazoniaflix.com.br/).
5.2. The disclosure of the films selected for the Competitive Exhibition and other Parallel Exhibitions (non-competitive) of the III FFEP will be made on September 5, 2021 on the official website of the event.
5.3. The Festival reserves the right to make public exhibitions of the films and videos selected for programs that publicize the event, in possible itineraries of the festival, without additional charge.
5.4. The act of sending the registration form implies the complete acceptance of the above regulations, including the use of personal information contained in the registration form for non-commercial use.